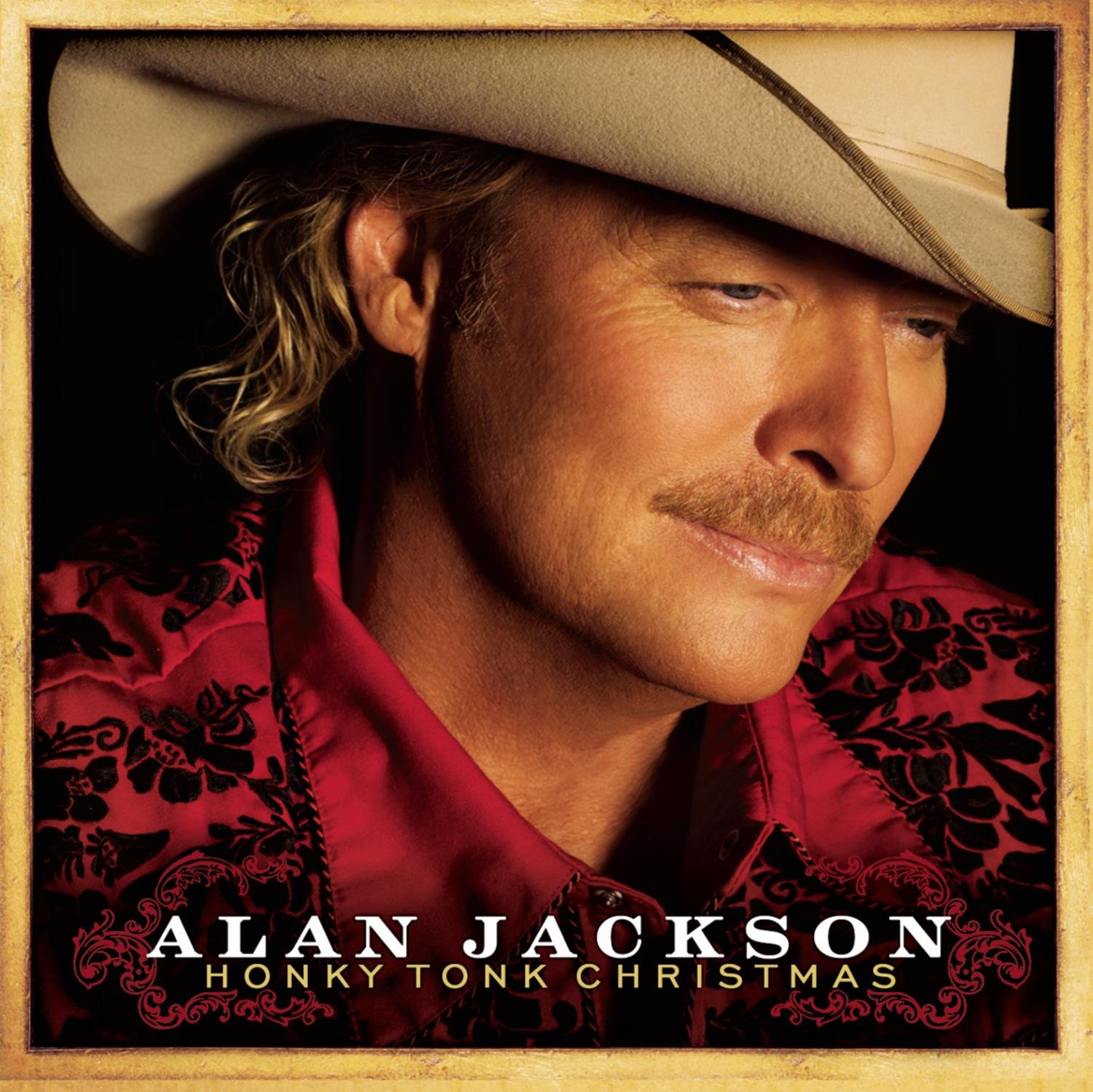 "h3"From the Artist "p"I really enjoyed making "Is It You." I love being in the studio and watching the ideas start to flow on a new song. Seeing how another musician may hear what I'm feeling. I wrote or co-wrote almost all the songs on the CD and I hope they all can touch someone, some way.

Terry Tanner is a native of Waynesville, Missouri.

He grew up listening to songs by Charlie Rich, Willie Nelson, Merle Haggard and Hank Williams. While riding in the back seat of the family car, he would sing along with some of his favorite country music singers. Major musical influences include the styles of George Strait, Chris LeDoux, Sanger Whitey Schafer and Merle Haggard.

Terry started writing poetry in High School. While in the military service from 1986 till 1992, (and in the Gulf War), he started writing songs. Its a pleasure for me to create. To write down my feelings and then feel it come to life in the minds of the listeners.

Terrys musical goal is: I want to be out on the road entertaining people, playing music 300+ days a year. Then a few gold records under my belt would be extra nice. I would also like to know that what Ive written or what I sing has made and influence on someones life.

A few of Terrys favorite things include mountains anywhere and under water where its quiet and a person can really think with no interruptions. His varied hobbies range from Rodeo Riding to Scuba Diving.

Terry has spent the last ten years living and playing music in Nuernberg, Germany. He is married to a German girl named Conny and they have a nine-year old daughter, Tera Michelle. Terry comes from a very large family. Its always very nice to have them to lean on. To me, family is what counts, says Terry.

Terry and family now reside in Nashville, Tennessee. He works as a Sales Administrator for Brook Siren Systems (BSS Audio), by day. And by night he writes and performs around town at the songwriters nights.